Sebastian Conrad holds the Chair of Modern History at Freie Universität Berlin. He joined the faculty in 2010 after teaching for several years at the European University Institute in Florence. He was a fellow at the Institute for Advanced Study (Wissenschaftskolleg) in Berlin, a visiting professor at the École des Hautes Études in Paris, and a visiting scholar at the University of California, Santa Barbara; in the spring 2017, he held the Theodor Heuss Chair at the New School, New York.

Sebastian Conrad is the director of the MA “Global History”,a joint-degree program at Free University and Humboldt University, Berlin; he is also the director of the graduate school “Global Intellectual History”.  He is currently a Principal Investigator of the Cluster of Excellence “Contestations of the Liberal Script” and of the Cluster of Excellence “Temporal Communities”. Moreover, he is one of the directors of the Forum of Transregional Studies in Berlin. He is on the editorial board of Geschichte und Gesellschaft, of Past & Present (2012-2019), of Modern Intellectual History, and of Esboços: histories in global contexts. Together with Andreas Eckert and Margrit Pernau, he is the editor of the book series Globalgeschichte (Campus publishers). He is on the advisory board of the German Institute for Japanese Studies in Tokyo. He is an elected member of the Berlin-Brandenburg Academy of Sciences and Humanities, and of the Academia Europaea.

For a full CV, see PDF

Courses offered in the winter term 2019:

The World in Global History

The World in the City: Sebastian Conrad is on the advisory board of two major projects that currently aim to rethink the history of Berlin in a global context. The exhibition Berlin in the World will occupy the first floor of the Humboldt Forum and will explore the history of Berlin in its colonial and global contexts. The initiative Dekoloniale will organize a series of events that redefine urban space, and serve as a forum to critically engage with the legacy of European colonialism as it is pertains to Berlin.

"Greek in their own way” (Berlin Institute of Advanced Study, December 2017)

“What is Global History?” (Interview with Sebastian Conrad, July 2016)

“The Theory of Global History”: Interview with Sebastian Conrad (January, 2019)

In our globalizing times, the traditional framework of looking at the past as enshrined in national containers no longer seems adequate. In order to make historical studies relevant for current public debates, more capacious frameworks are needed to account for the entanglements and interactions that made the modern world. This insight very much resonates with my own academic trajectory. During my training in both German and Japanese history, I acutely felt the constraints that the institutional framework and different disciplines (history and East Asian Studies) imposed on students, and on historians more general. For the past decades, therefore, I have been grappling with ways in which to look at the past beyond the confines of isolated compartments.

After spending several years in Japan and researching the way in which historians in West Germany and Japan came to terms with the national past after fascism and defeat in World War II, The Quest for the Lost Nation: Writing History in Germany and Japan in the American Century (University of California Press, 2010); in it, I pursue a form of transnational comparison that is very much informed by postcolonial approaches. Due to the constraints of the German academic labor market – you are considered a historian proper only when writing about German national history – my second book turned to a classical topic of the German past, namely nationalism. In Globalisation and the Nation in Imperial Germany (Cambridge University Press, 2010), I offer a global perspective on the transformations of German nationalism in the late nineteenth century, by looking at the way in which migration and global integration deeply affected the way in which the nation was negotiated in the Kaiserreich. An important dimension of Germany’s global connections were mediated by empire; crucially, these imperial structures reach beyond the formal, territorial colonies and need themselves be placed in the global context of the time, a theme I explore in German Colonialism: A Short History (Cambridge University Press, 2012).

In recent years, I have grappled with the question of how to write global history, and how it relates to related approaches like postcolonial studies and world systems. Globalgeschichte: Eine Einführung (C.H. Beck, 2013) is an introductory account, very much designed as a textbook for students. By contrast, What is Global History? (Princeton University Press, 2016) – recently dubbed “the new gold standard of its field“ (Cyrus Shayegh) – discusses on a more theoretical level the implications of a global approach for the notions of space and time, for the concepts that historians use, and the politics of global history.

Putting these ideas into practice, I have recently published volume 4 of the book series A History of the World, with the title An Emerging Modern World, 1750-1870 (Harvard University Press, 2018); my own book-length chapter on “A Cultural History of Global Transformation” will appear as a stand-alone paperback (forthcoming, 2020). It also includes a version of my most downloaded article, “Enlightenment in Global History: A Historiographical Critique,” American Historical Review 117 (2012).

Currently, I am working on three independent projects. Most advanced is “Global Beauty”, a history of the human body as a site of global contestation since the late nineteenth century. The book will look at the ways in which global integration has had effects on the way in which bodily beauty is theorized, expressed, and shaped across different geographies. The second project is a study of the “Enemies of Globalization” that will look into the different ways in which historical actors since the early modern period struggled with, and rebelled against, what they perceived as central features of globalization. The third, more long-term project is a global history of the past 1000 years, written for a broader audience and highlighting the crucial (often unexpected) turning points that have shaped the modern world.

For more on my publications, see my Academia site.

"What Is Global History?"

Review by Serge Gruzinski in the Guardian
Further reviews 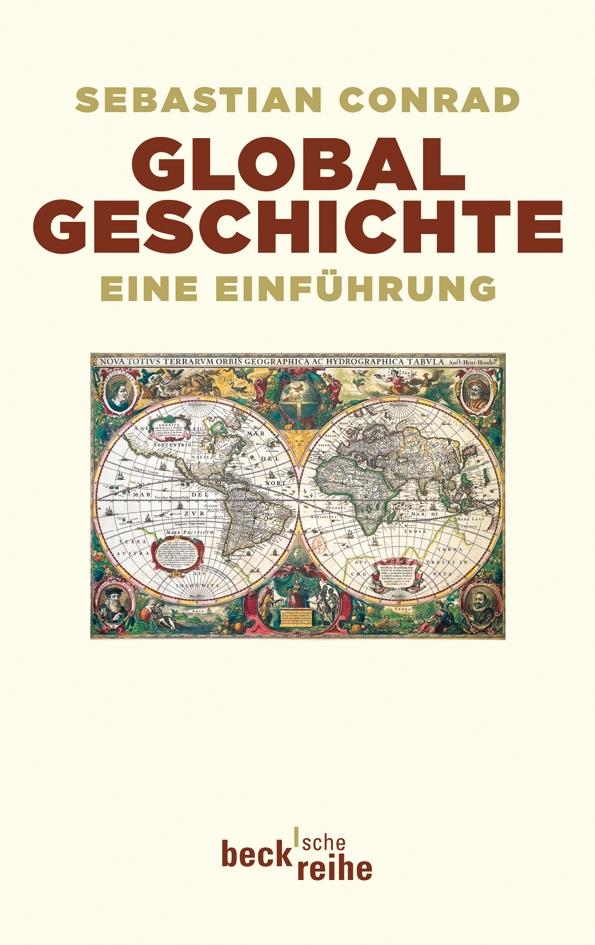 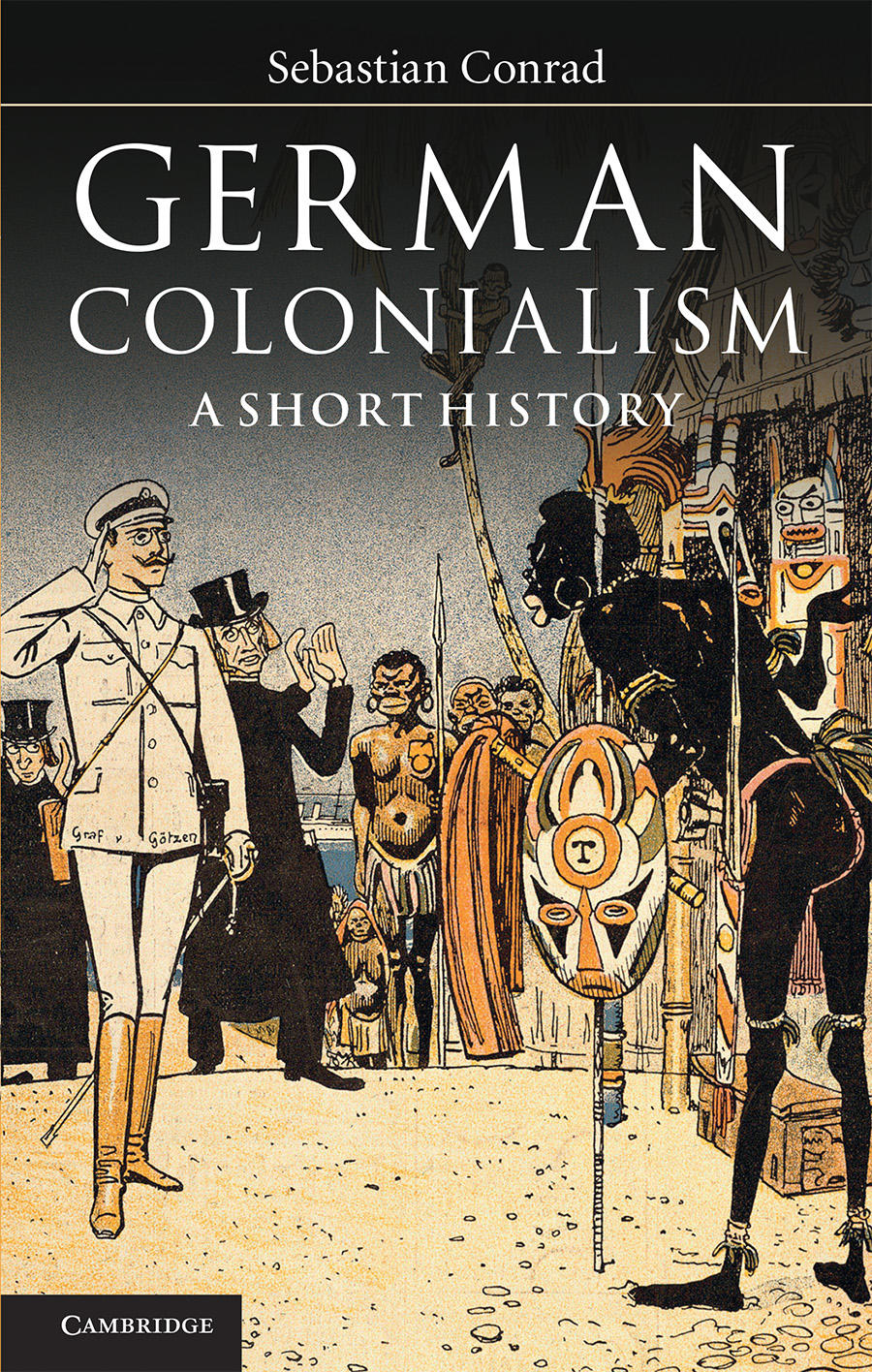 Review by Richard Evans in the London Review of Books 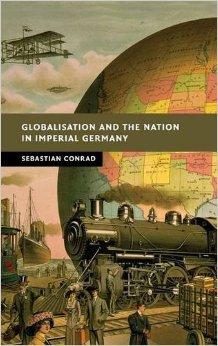 "Globalisation and the Nation in Imperial Germany" 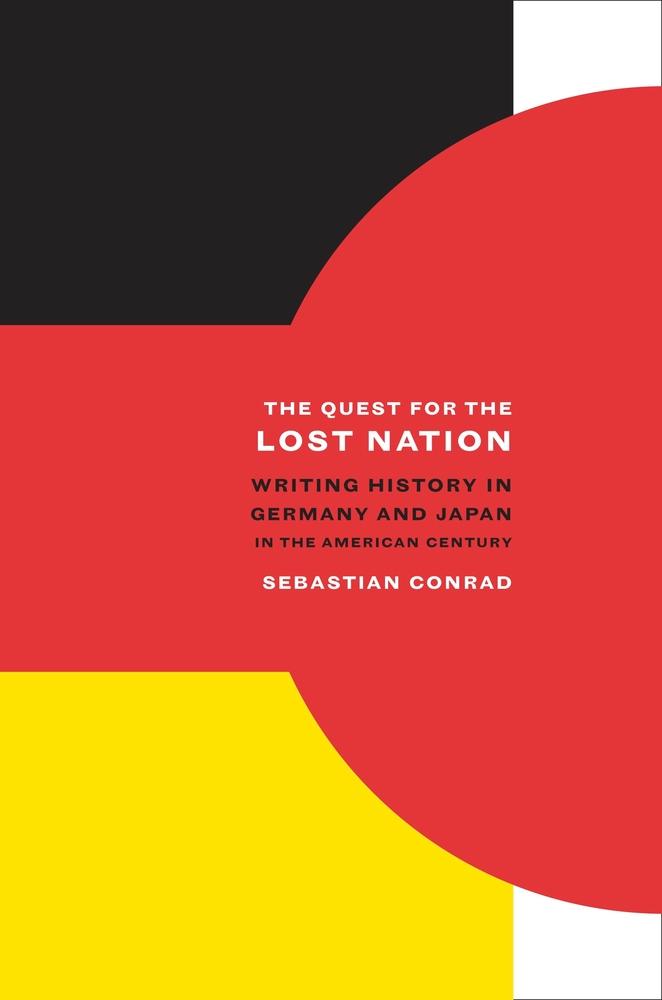 "The Quest for the Lost Nation: Writing History in Germany and Japan in the American Century" 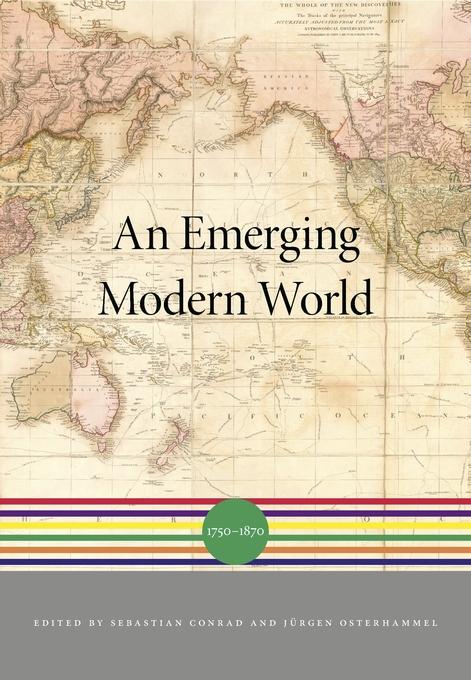