The archaeological site of Tepe Sohz is located in the Behbehan Plain in southwestern Iran. In 1970 Prof. Hans Nissen began an archaeological project in the region, consisting of a survey of the Behbehan and Zohreh Plains conducted in the spring, followed by excavations at Tepe Sohz, the largest prehistoric site in the region (approximately 13 ha), in the fall of that year. Nissen’s plan was to study the economic relationships and interactions among settlements in the region; examine the mechanics of ancient trade; and investigate intra-site variation in architecture, occupations and food consumption as indicators of social status (Nissen 1970; Nissen 1976).

Excavations at Tepe Sohz were meant to be part of a long-term project that unfortunately never came to fruition. Instead, the excavations were confined to three sondages excavated in the spring of 1970 and a little more than two-week season of work in the fall. Unlike the survey material, which was analyzed and published by Dittmann (1984), the results of the excavation season were presented only in the form of very brief preliminary reports, without any extensive analysis of the material (Nissen 1970; Nissen and Redman 1971; Nissen 1976).

The field notes along with substantial quantities of animal bones, much of the pottery, and a small number of small finds have been housed in the Institut für Vorderasiatische Archäologie at the Freien Universität Berlin since the beginning of the 1970s. This material forms the basis of the DFG-funded project “Politische Ökonomie im 5. Jahrtausend v.Chr. im Süd-Iran. Grabungspublikation des Materials von Tepe Sohz.” Our goals in this project are to examine elements of the political economy of 5th millennium BCE southwestern Iran, with particular attention to the roles of pastoralism, craft production and long-distance interactions. We draw on the partially contrasting ideas of William Sumner (Sumner 1972; Sumner 1977; Sumner 1994) and Abbas Alizadeh (Alizadeh 1988; Alizadeh 2006; Alizadeh 2010) in this regard. Sumner maintains that the fifth millennium Zagros occupations were principally sedentary, and that a nomadic component formed only in the fourth millennium. In contrast, Alizadeh interprets site distributions, seals and sealings as well as pottery production in terms of parallels to modern nomadic groups and territories, particularly the Bakhtiyari and Qashqai.

Our restudy project probes the material for indications of vertical interaction/mobility, which would fit Alizadeh’s model, or the lack thereof, more in line with Sumner’s ideas (Pollock submitted). We are relying principally on analyses of the pottery and the animal bones to assess degrees, directions, and forms of mobility and interaction. Stylistic comparisons of the Tepe Sohz painted pottery with Bakun ceramics known from the highlands of southwestern Iran and the Susiana pottery tradition characteristic of the lowlands reveal similarities with both regions, but also motifs and structures that appear to be of local inspiration. X-ray fluorescence and MGR-analyses, conducted on a sample of sherds by Dr. M. Daszkiewicz and Prof. Dr. G. Schneider, have shown, however, that the pottery was overwhelmingly locally produced. This implies the existence of complex interactions involving the borrowing and adapting of motifs and design structures by craftspeople who were working locally.

Analysis of the faunal remains, conducted by Shiva Sheikhi and Dr. Marjan Mashkour (CNRS), indicates a mixed animal economy involving a majority of sheep and goat, with smaller components of cattle and pig. While sheep and goat might be part of a transhumant pastoral economy, something which Sheikhi and Mashkour are investigating through isotope analyses, neither pig nor cattle are suited for that kind of mobility and indicate keeping of animals in a settlement environment. 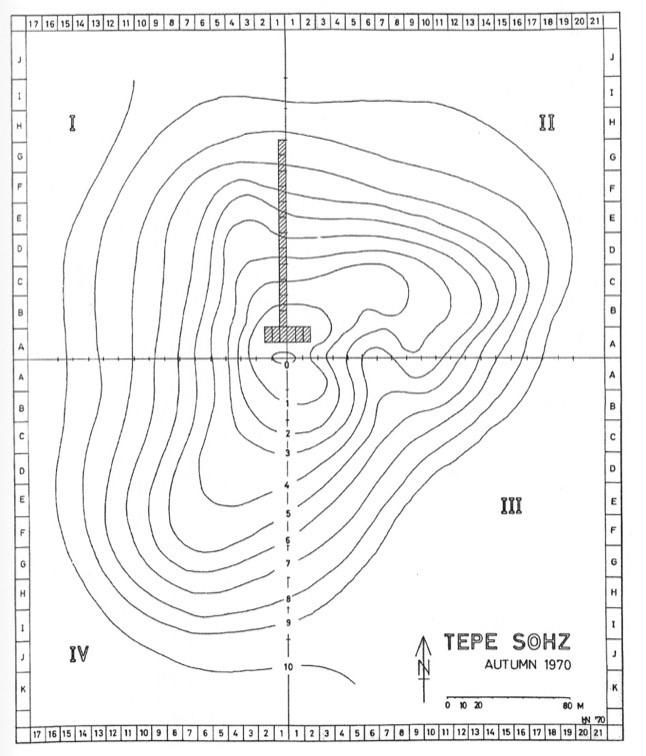 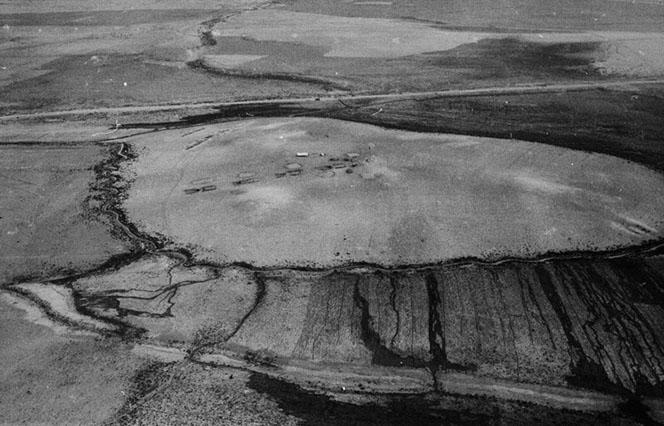 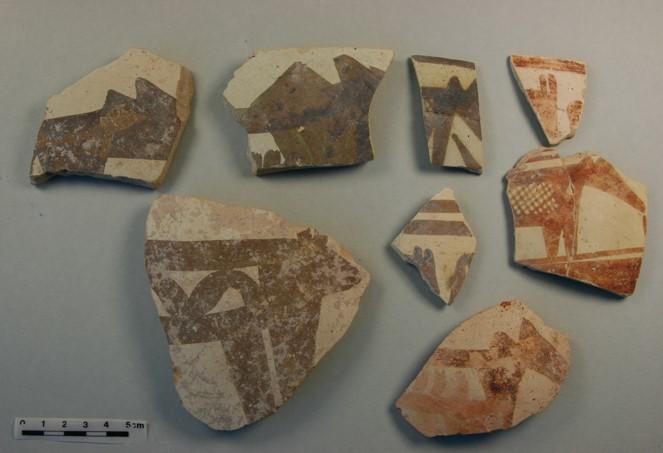 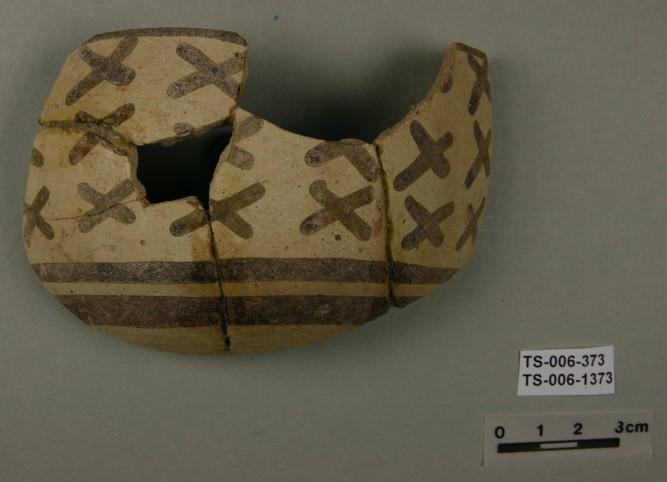 Alizadeh, Abbas
1988   Socio-Economic Complexity in Southwestern Iran during the Fifth and Fourth Millennium B.C.: The Evidence from Tall-E Bakun A. Iran 26: 17–34.

2010   The Rise of the Highland Elamite State in Southwestern Iran: “Enclosed” or Enclosing Nomadism? Current Anthropology 51: 353–383.

1976   The Behbehan Plain in the 5th Millennium B.C. In Memorial Volume of the VIth International Congress of Iranian Art and Archaeology. M. Kiani, ed. Pp. 273–280. Tehran.

Pollock, Susan
submitted      “Re-Excavating” Tepe Sohz: Analysis of the 1970 Fieldwork. In A New Look at Old Routes in Western Asia: Rethinking Iran in the 5th Millennium BC. Barbara Helwing and Helen Taylor, eds.

1994   The Evolution of Tribal Society in the Southern Zagros Mountains, Iran. In Chiefdoms and Early States in the Near East: The Organizational Dynamics of Complexity. Gil Stein and Mitchell Rothman, eds. Pp. 47–65. Madison.