Globalisation and the Transformation of the Religious Field in China, 1800 - Present 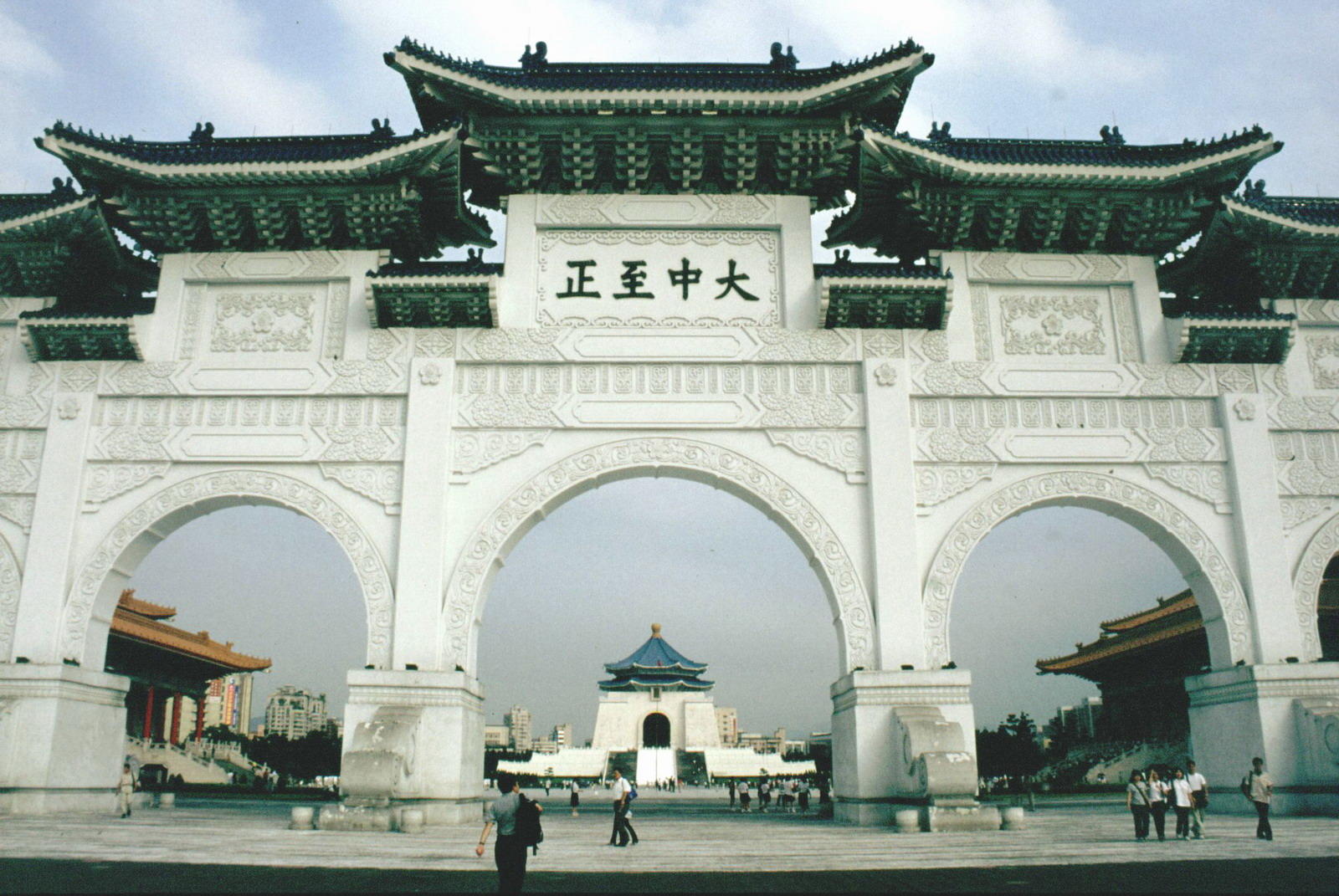 The concept of "religious pluralism" has garnered fresh attention under the combined impact of fundamentalist terrorism and the challenges encountered by religiously pluralistic societies. Religion is perceived alternately as a constructive and a destructive social force. The historical process of globalization greatly influenced not just the political and economic spheres, but also the coexistence of the religions. In Europe and North America with their monotheistic heritage a religious pluralism has only (re-)emerged in the modern age, a development that was enhanced in recent decades by migrations and the aftereffects of colonialism. These Western societies are still struggling to develop adequate strategies for this situation. Here the scholarly study of religion is called upon to make important new contributions.

The quite different historical experience of China offers a valuable comparative perspective on other models of religious coexistence in a globalizing context. Imperial China was characterized by a state-sanctioned and supervised religious pluralism. The religious sphere presented itself as a market where people could choose more or less freely among various religious options. However, religious providers did not have free and equal access to this marketplace. The state regulated access and could penalize unwelcome providers (e.g., by banning "heterodox" groups in the legal codes of the Ming and Qing dynasties). Nevertheless, within the permitted framework forms of religious competition, interaction, and mixing were able to develop in great variety.

The second wave of globalization from 1800 onwards integrated China more and more into a "global society." Since then China's development cannot be studied without reference to its external relations. Resulting changes on the religious marketplace include, for example, the increasing entry of religions with a decidedly exclusivist outlook (Christianity and Islam). While the early modern Jesuits up to the Chinese Rites Controversy had tried to adapt to the rules of the Chinese religious market, the new Christian missions of the nineteenth and early twentieth centuries employed their imperialist privileges in an attempt to monopolize this market. Even though their actual successes never lived up to expectations, the very presence of Christianity had a profound impact on the structure of the marketplace and on the underlying understanding of religion. The concept of "religion" (zongjiao) itself-imported from the West via Japan-combined with the missionaries' presentation of Christianity as "the religion" par excellence to shape Chinese constructions and perceptions of their own indigenous religious traditions.

Apart from these external influences, we must also pay attention to active Chinese endeavours to reach beyond its cultural borders. An example is the expansion of Qing rule into Central Asia and Tibet, which brought large numbers of Muslims and Tibetan-Buddhists under Chinese influence and created conditions that would engender ethnic and religious conflicts in the 20th century. Another example is provided by the Chinese migration abroad, especially to Southeast Asia where new religious market structures arose within the different cultural, political and economic frameworks in these locations.

Modernization also produced new ideologies such as nationalism, scientism, communism, and Sun Yat-sen's teachings, which claimed to be superior to and even to supersede the religions. At the same time, the Republican period saw the beginnings of a scholarly study of religion. The new ideologies and the dramatic political changes of that period had a significant impact on the religious scene. Greater, constitutionally guaranteed religious freedoms were balanced by quasi-religious claims of the new political movements (Guomindang, Communist Party), which saw themselves in competition with purveyors of religious worldviews.

Aside from dealing with the keywords of "globalisation" and "religious field" the project comprises four subject areas, which will address these issues from four different perspectives:

1. The subject area "Religion, Politics, and State" investigates the changing legal and ideological frameworks and the zones of overlap that characterized the relationship of state and religion. The religious character of symbolic representations of state power comes under the purview of this subject, as well as the impact of political changes on the formation and reformation of the religious marketplace.

2. In the subject area "Religion and New Communication Technologies" we will study specific media and communication structures that play a role in the transmission of religious contents. Of particular interest will be how technological innovations (e.g., Western print technology, the Internet) transformed the Chinese religious market.

3. The subject area "Religious Dialogue vs. Hegemonic Discourse" focuses directly on the structures of the religious marketplace. In addition to the application of the market metaphor, participants will probe the specific characteristics of equal and unequal relationships among religious groups. Furthermore they will look at conscious attempts at religious dialogue (such as between Buddhism and Christianity).

4. Finally, the subject area "Religious Studies in China" will deal with the scholarly reflection on religion and religious concepts in China since 1800. A particular focus will be the academic debates of the Republican period (1912-1949) and of the modern reform era (since 1979). One of the questions to be pursued relates to the significance of globalization (such as the introduction of Western concepts of "religion") for changes in the Chinese construction and perception of religion.

* What shape did religious pluralism and religious competition take in China? What were the limits of pluralism?
* Was the religious market one of equal opportunity and access for all participants? What differences existed in this regard when compared with the West?
* How meaningful is the application of the market metaphor for the study of religion?
* Could China provide a model of religious tolerance?
* What is the significance of globalization for changes in the Chinese construction and perception of religion?
* Does the modern era represent a new age in the history of Chinese religions? If so, where do we posit its beginnings?
* What is the relative importance of Christianity and the Christian missions?
* How does the "modern" religious scene differ from the "traditional" one?
* Can the Chinese process of religious globalization be divided into discernible stag?
* What is the impact of the revolutions of 1911/12 and 1949? Which continuities and discontinuities can we perceive?
* Which technological innovations, which media, which new forms of communication, and which forms of a religious public sphere served to shape the Chinese religious market in the modern age?
* To what extent did globalization affect the academic discourse? What influence was exerted by the reception of Western views of religion?
* Which shapes did the Chinese conceptual language for the study of religion take?
* What attempts were undertaken to formulate an indigenous Chinese concept of religion?
* What role do religious communities play in the construction of national identities? How does this role influence the study of Buddhism, Islam and Christianity as non-indigenous religions?
* Did (and does) the study of religion play a special role in the critical periods of the early Republic (1912-1927) and in the ideological crisis of the present reform era?