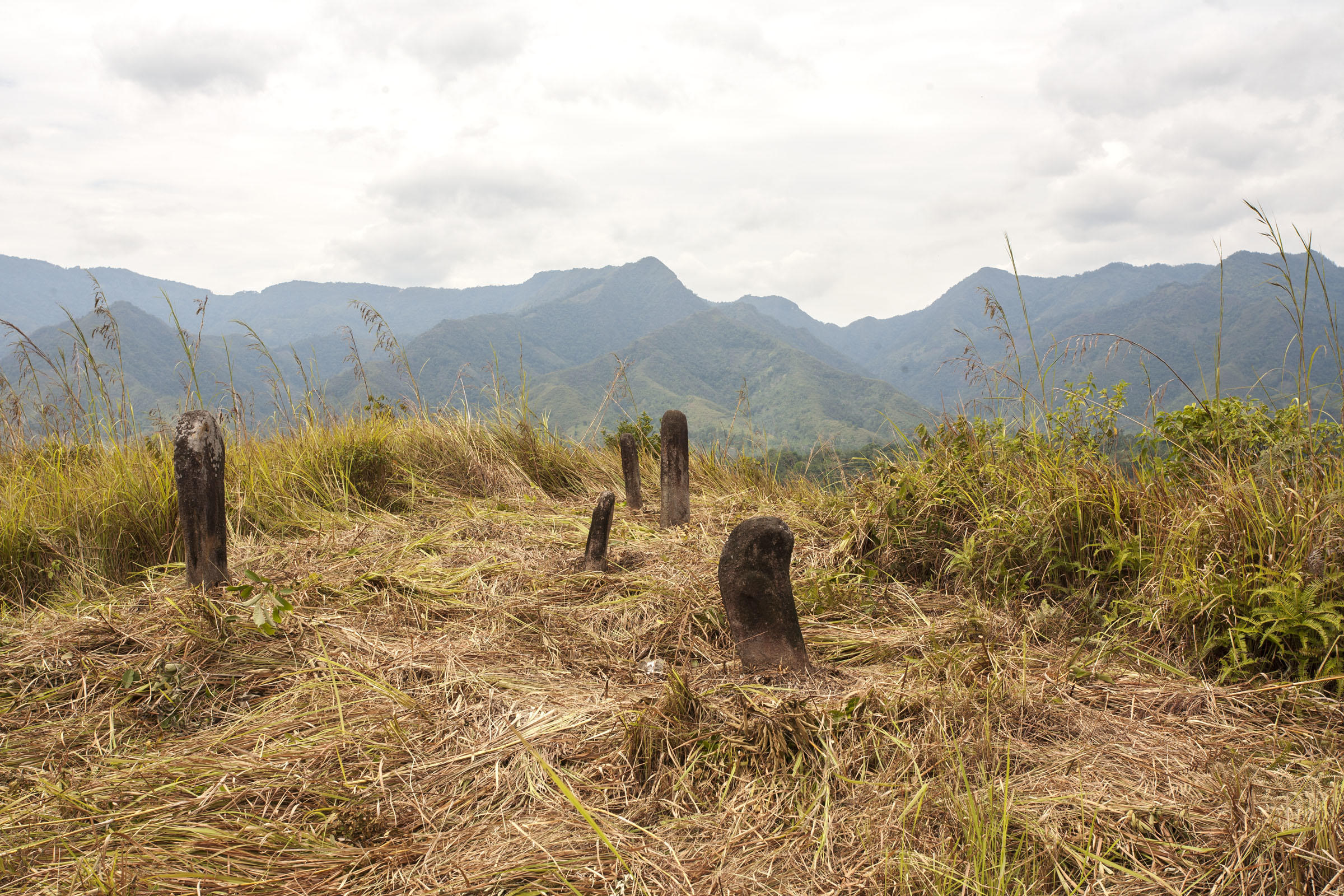 Impressive megalithic remains scatter on many of the thousands of Indonesian islands: from Sumatra, Nias and Java in the west, to Sulawesi in the north and Sumba and Flores in the east of the archipelago. The morphological diversity of the stone buildings in the vast and remote regions suggests the existence of different cultural units in the early history of Sumatra. They emerge on the one hand in the isolated context of geographically demarcated micro-environments but are on the other hand connected to supra-regional developments.

The DFG founded project "Telling Stones - Megaliths on Sumatra" uses Sumatra as case study for the significance of megalithic buildings in their social context. 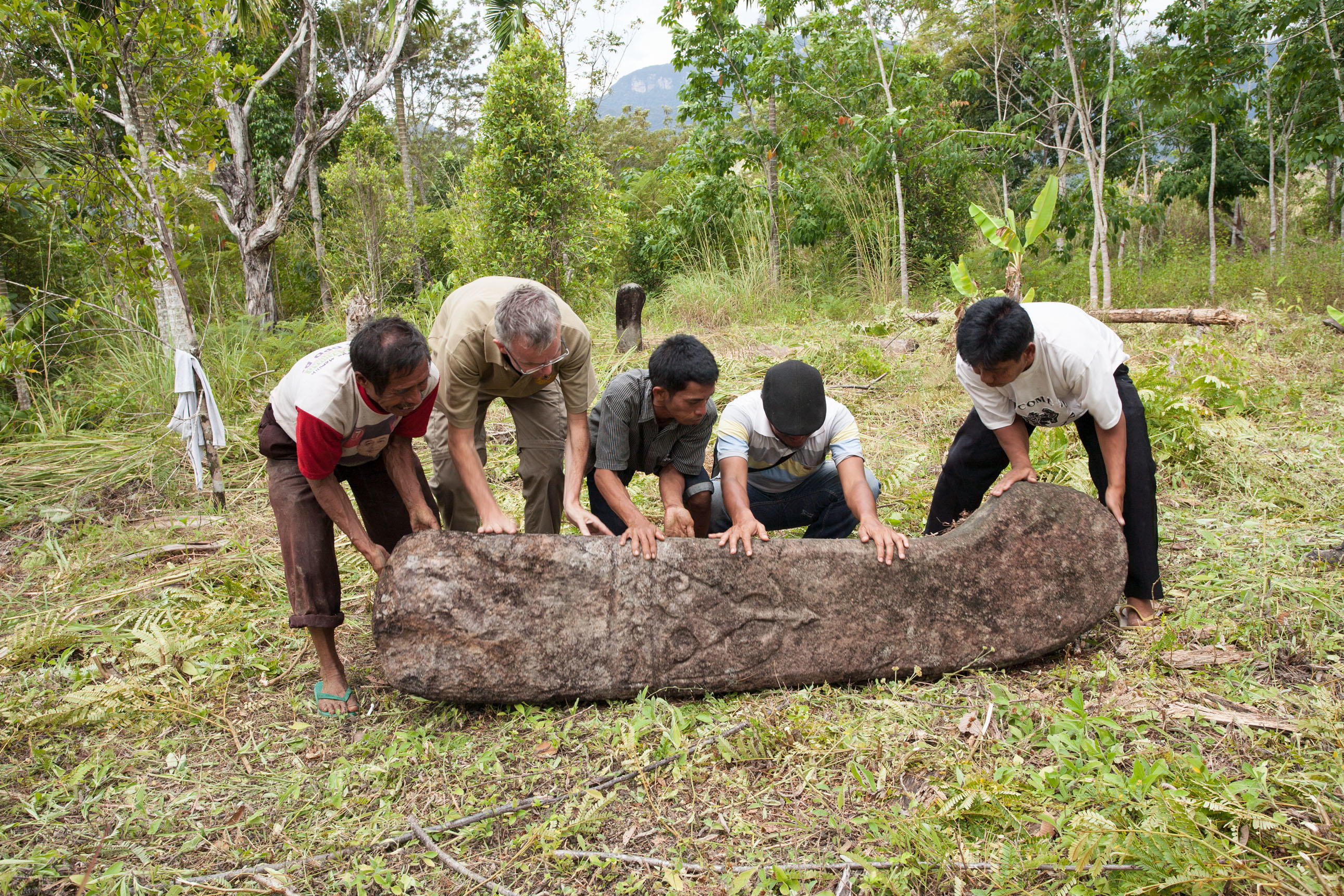 The main focus is how megalithic traditions came to life and how they interacted with society unless other symbols of power replaced them. Thus, the approach comprises all stages from the invention of a tradition through to its decline or, as Sumatra yields other illuminating examples for that, transformation into new traditions. The distinct challenge of this object-life-cycle research is that it gathers information from different megalithic complexes, which are checked against each other in order to achieve a holistic picture of formal and functional variations, cultural assimilations and power negotiations within the Sumatran landscape.

Another objective of the project is a digitized documentation of Sumatran megalithic objects, which will provide standardized safeguarding information to save the megalith heritage of Sumatra, and facilitates a tool for the international scientific community. 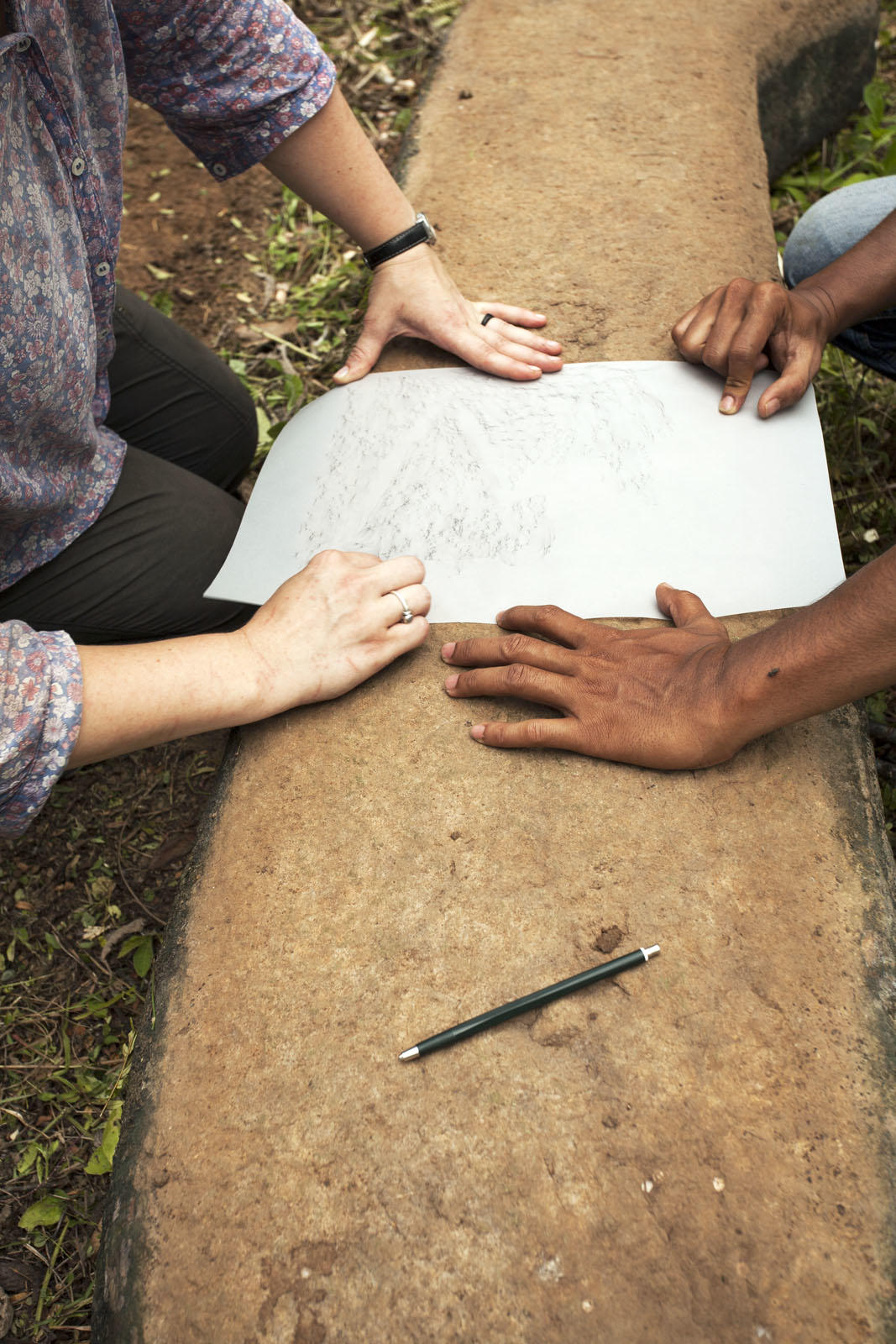 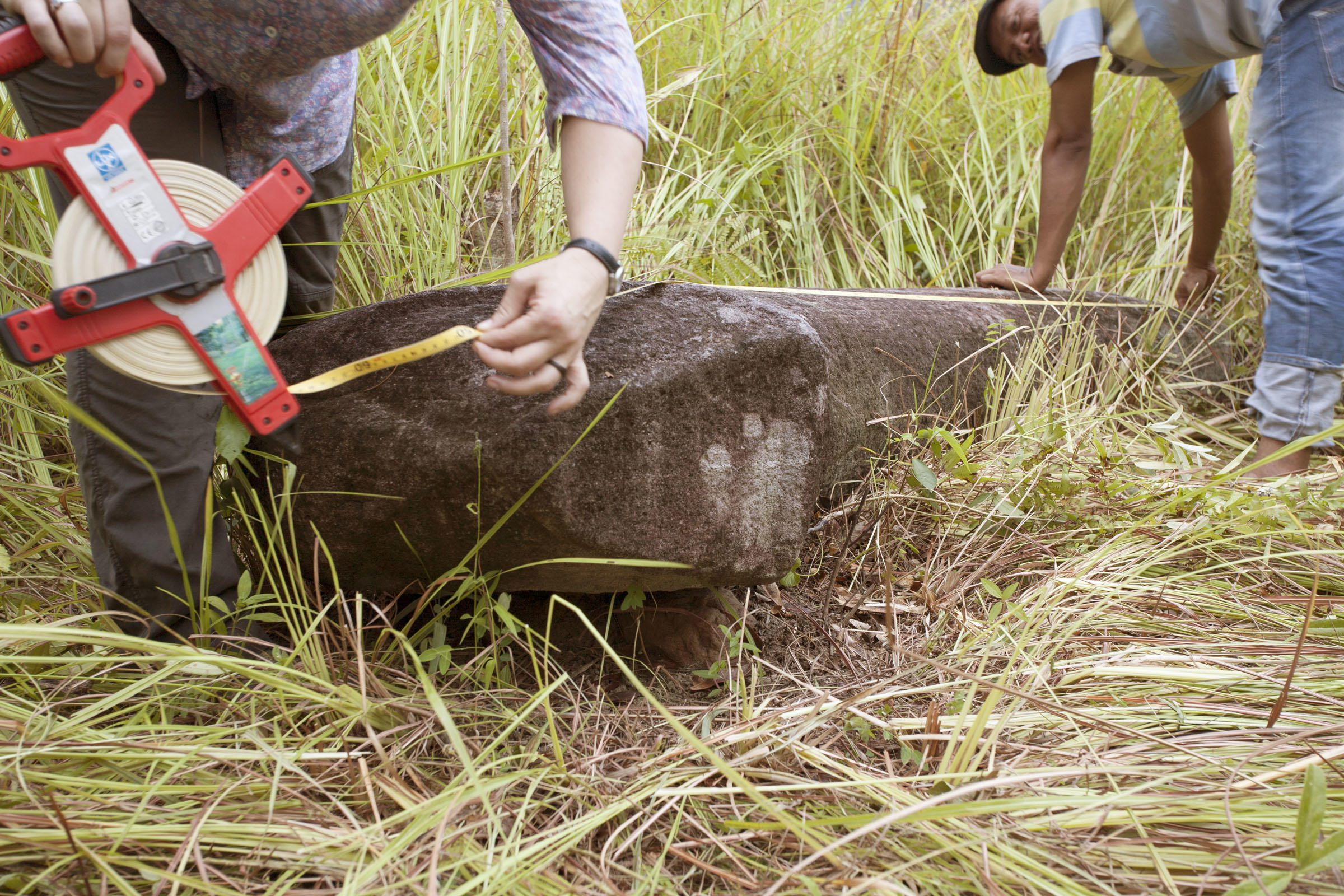 The project builds upon the rich archaeological data, which was collected during ten years of field research in the areas of Kerinci, Tanah Datar and Lima Puluh Kota in West-Sumatra. New data will be added from the megalithic region in the Lake Toba-Batak area in North-Sumatra, the Pasemah plateau in South-Sumatra and the only lowland cluster of megaliths in the area of Lampung in the very south of Sumatra. Nias, the small island west of Sumatra, which hosts an incredible number of megalithic sculptures and other stone buildings, will provide an additional piece of evidence. Apart from the Toraja area on Sulawesi and West-Sumba, Nias is the only region in which megalithic practices took part in the social and cultural life until very recently. Thus, a comparative anthropological perspective is posed on the phenomenon of megalithism in order to consider the full range of symbolic and functional variations, which can be asserted for this phenomenon. 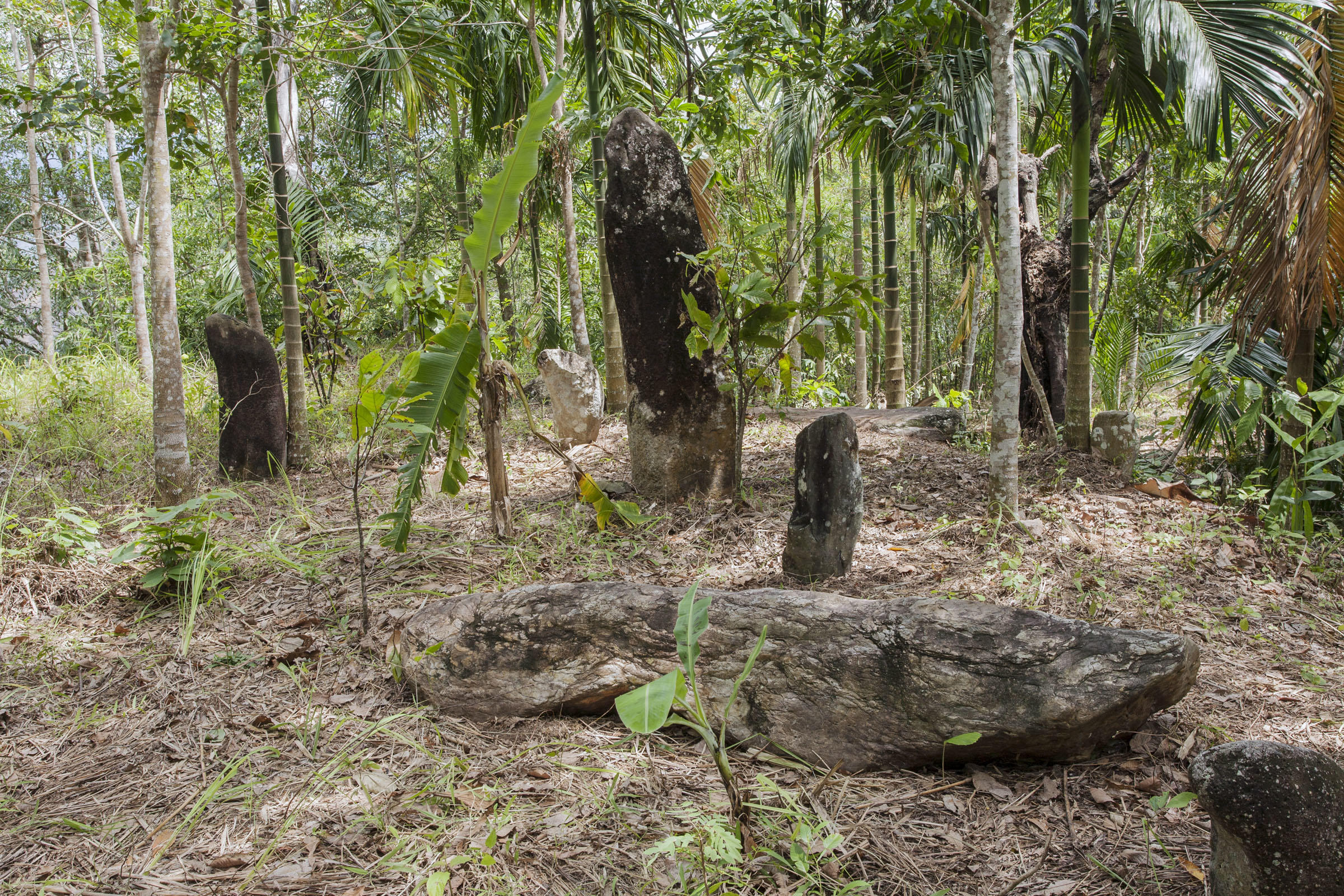 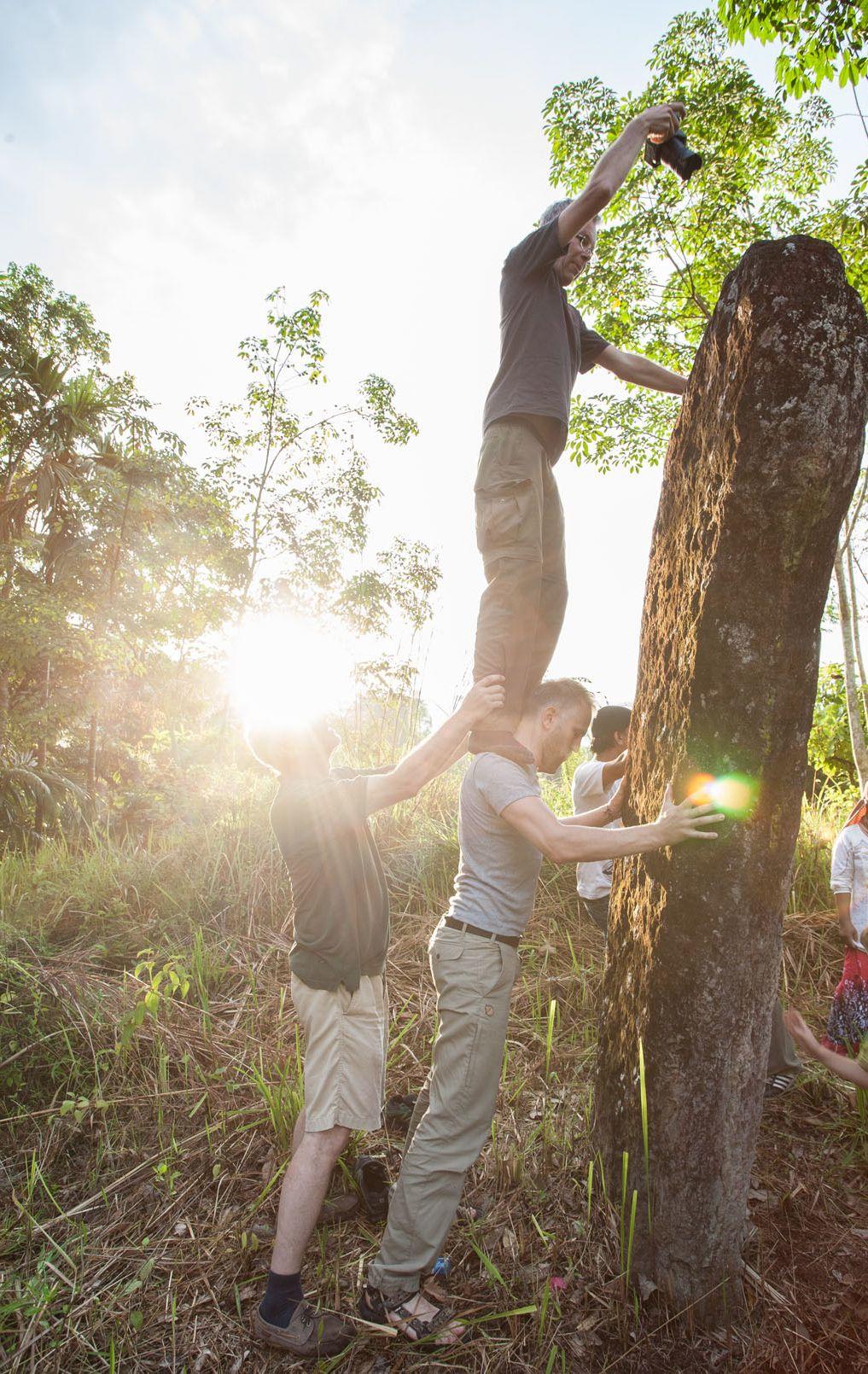 See the results of the 3D support from Felix Wolter on Nias (Sumatera Utara): http://felixwolter.de/Nias.html