The introduction of the zodiac, a division of the path of the sun into 12 signs of 30 units, triggered an ultimately global and enduring transformation of astral science and other realms of scholarship which took shape in Babylonia, Egypt and the Greco-Roman world between the 5th century BCE and the 3rd century CE. It was accompanied by three seminal innovations that are constitutive for modern astronomy and astrology: (1) a zodiacal turn – the zodiac became the central concept for interpreting, predicting, computing and representing celestial phenomena, (2) a mathematical turn – the emergence of mathematical methods that employ the zodiac for computing planetary, lunar and solar phenomena, and (3) a personal turn in astrology – the emergence of horoscopy and related forms of astrology that cater to private individuals as opposed to earlier forms that exclusively served rulers. Although they originated in Babylonia, these innovations were transformed through interactions with Egyptian, Greco-Roman and other ancient cultures of astral science, mathematics, religion, philosophy and iconography. A web of further interactions connects them with Late Antique, Iranian, Byzantine, Indian, Arabic, Chinese, other pre-modern and, eventually, modern practices of astronomy, astrology and mathematics around the globe. The mathematical turn and the underlying assumption of the computability of phenomena shaped scholarly and cultural practices far beyond astronomical prediction. Even today, our experience of time is structured by divisions – hours, minutes, seconds – that originate in Babylonian astronomical calculation. Modern mathematical practices such as the division of the circle into 360 parts (degrees) likewise derive from Babylonian astral science. Horoscopy, an originally Babylonian form of personal astrology, is omnipresent around the globe. 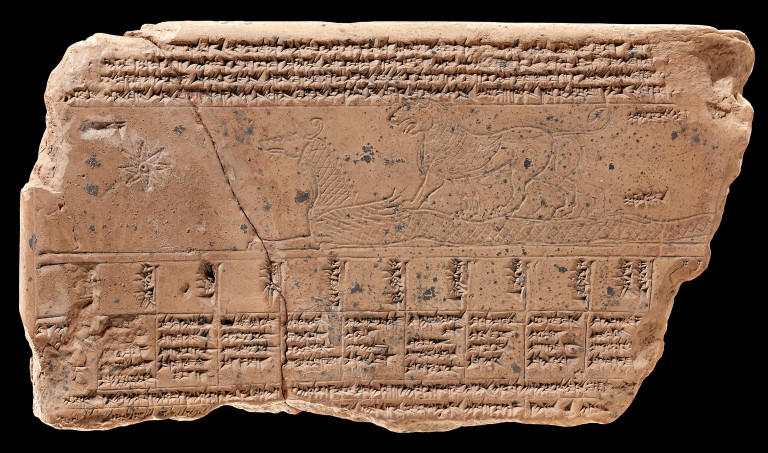 No satisfying view has emerged about how and why zodiacal astral science emerged in Babylonia and how it was transformed and able to take root in other ancient cultures. Only tentative and partial answers are provided by the limited scholarship on these questions. The emergence of mathematical astronomy is often attributed to needs arising from horoscopy and the lunar calendar (Brown 2018), but this leaves many computed tables unaccounted for. It has been pointed out that the new methods are more efficient in that they yield sequences of predictions, whereas earlier ones required a reported observation for every prediction. However, the role of efficiency in the development and transmission of predictive methods has not been studied, and the same is true for empirical accuracy. The personal turn is sometimes explained as the astrologers' response to the loss of royal patronage when native Babylonian kingship ended with the Persian conquest in 539 BCE (Brown 2018), a scenario that ignores several complexities (Rochberg 2004; Jones 2017). 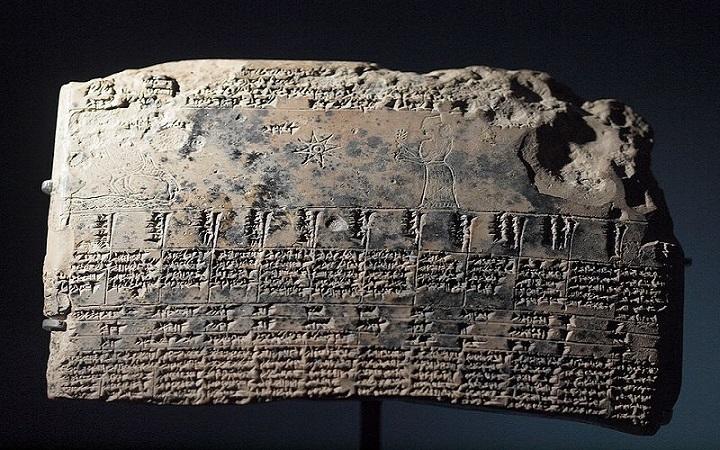 From the 3rd century BCE onwards, zodiacal astral science was present in Egypt and transformed there, but the question of how it could find acceptance has not been addressed. While the popularity of astral science in the Greco-Roman world is often attributed to its Aristotelian and Stoic foundations, or its links to religious doctrines such as Mithraism, recent scholarship questions the extent to which Greco-Roman astral science was intertwined with philosophical doctrines before the fourth century AD.

ZODIAC's main objective is to develop a convincing account of how zodiacal astral science emerged, was cross-culturally transmitted and able to take root in different ancient cultures. It will do so on the basis of a new hypothesis: Zodiacal astral science emerged and was transmitted across the ancient world because it offered universally appealing, adaptable solutions to social, religious and political needs that emerged in multi-cultural empires.

ZODIAC aims to develop a new account of the emergence, spread and cross-cultural transformations of zodiacal astral science. It does so with an interdisciplinary approach that pays full attention to all aspects that shaped its transmission by conceiving astral science as a package of interconnected astronomical, astrological, mathematical, religious and social practices. It carries out the first in-depth, comprehensive study of cross-cultural transformations in textual and iconographic sources, including pivotal groups of overlooked ones, to reveal strategies that foster acceptance in new contexts. The accuracy and the computational efficiency of ancient predictions is to be cross-culturally compared and mobilized as diagnostics of knowledge transfer. This approach is being developed in dialogue with recent scholarship on ancient multi-cultural empires and existing models of innovation, cross-cultural knowledge transfer and theory change.